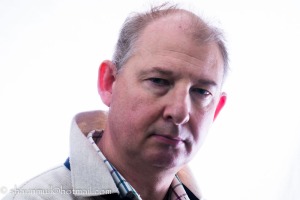 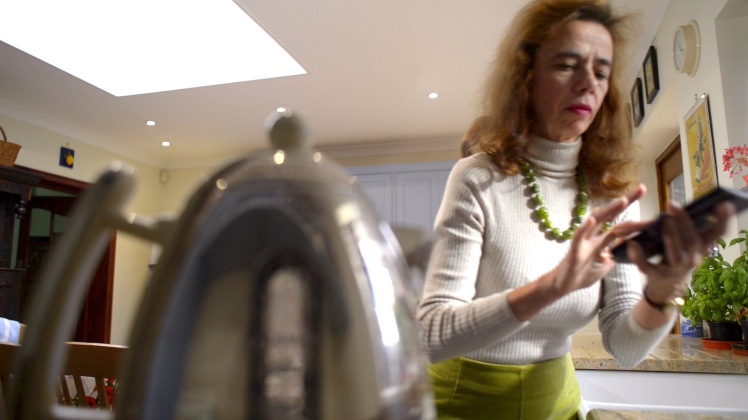 This was another challenge, the hardest part for me, as always, was finding the idea for a short-story.

This assignment was about places and I tried too use a variety of different places for this film – a bathroom with a running shower, a kitchen with a boiling kettle, a moving car as seen from a motorway bridge and from with the car as it nears it’s destination and finally a park bench.

For this film I tried to employ both diegetic and non-diegetic sound, I hope that my use of the motor driven SLR camera sound that I obtained from the internet will count as non-diegetic.  I recorded wild-sounds which was the mobile ring tone and the kettle boiling.

Sonic perspective – I used variable volume settings on my sound tracks along with fades to create a sense of depth for the kitchen and park scenes and also the bathroom scene between the sound of the shower and the mobile depending on the location.

I have used sound effects, atmos, wild-sounds, sync-sounds, J-cuts and L-cuts.  I feel that I have met the criteria required for the assignment.  I hope my Tutor agrees with me.