In this assignment I edited this film as I went along, that way I was able to see any problems such as I discovered with my sound settings on my digital audio recorder and I was able to make descisions with regards to dropping of the scene of Sarah arriving for the meal as it became clear that it was not needed.

I used various editing techniques that suited this film for example I used POV, 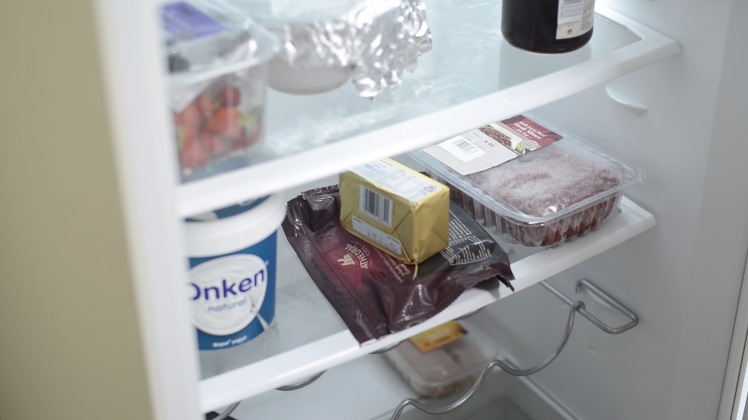 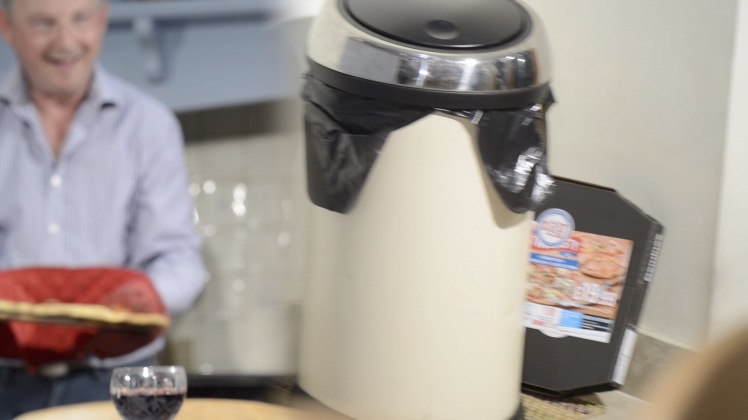 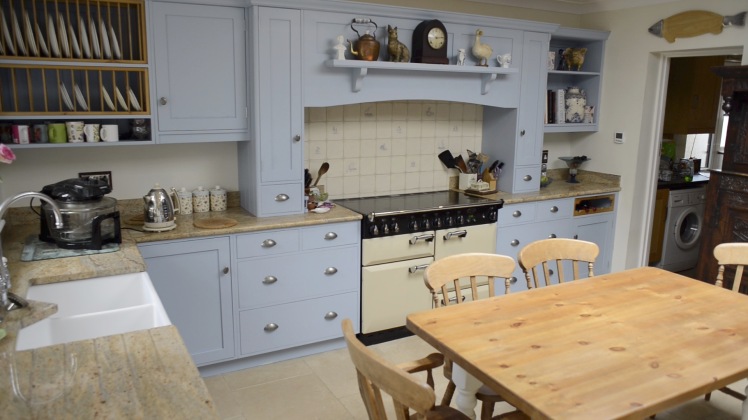 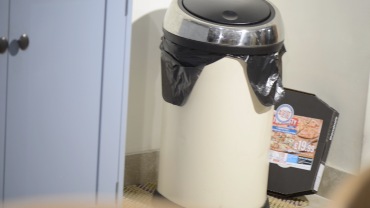 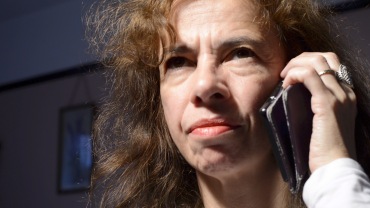 I also used some jump-cuts to express progress in my cooking preperation. 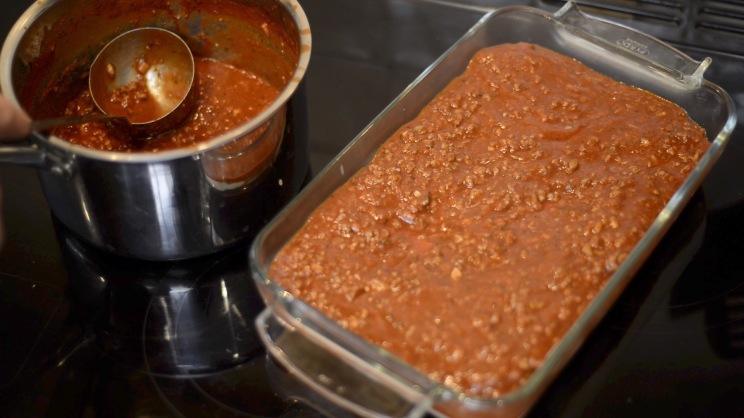 I also slowed the film down for the last shot of my character turning his head to look over towards the bin intercut with the panning over to the bin. 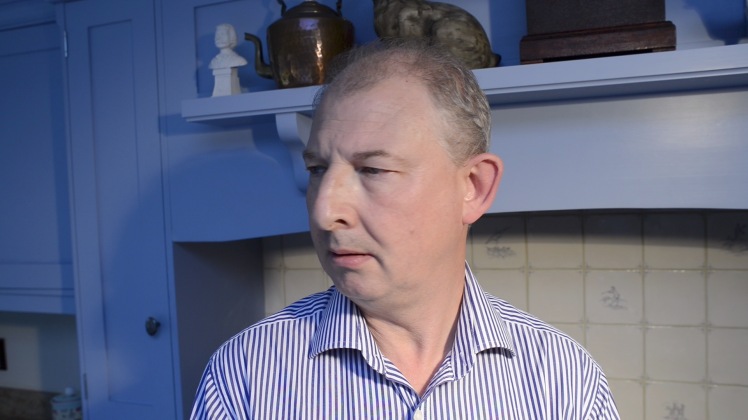 Another edit trick I used was to bleed the soundtrack from one shot over to another with added phone effect to imply the conversation was happening in real-time.

I used a clapper-board to help synchronise my audio with my picture.